Dr. Bockting is a Clinical Psychologist and Co-Director of the Initiative for LGBT Health at the New York State Psychiatric Institute / Columbia University Psychiatry with the Columbia School of Nursing. His research interests are in LGBT health, sexual and gender identity development, Internet research methods, HIV prevention, and the promotion of sexual health. His research has been funded by the American Foundation for AIDS Research and the National Institutes of Health.

Dr. Bockting is an internationally known expert in the assessment and treatment of gender dysphoria as well as in general mental health and psychosocial adjustment of transsexual, transgender, and gender nonconforming children, adolescents, adults, and their families. He is widely published and is the Editor-in-Chief of the International Journal of Transgenderism. Dr. Bockting is past president of the World Professional Association for Transgender Health and a past president and Fellow of the Society for the Scientific Study of Sexuality. In 2010-2011, Dr. Bockting served on the Institute of Medicine Committee of the National Academies whose work culminated in the IOM Report on the Health of Lesbian, Gay, Bisexual, and Transgender People: Building a Foundation for Better Understanding. Dr. Bockting's work at CUMC focuses on combining research, clinical practice, education, and public policy to promote LGBT health locally, regionally, nationally, and internationally. 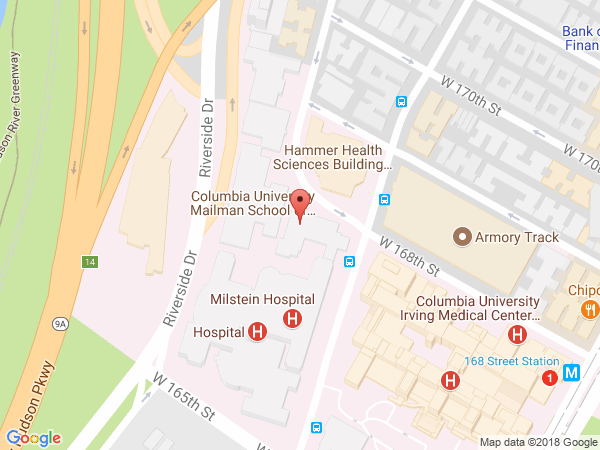 Dr. Bockting research interests are in LGBT health, sexual and gender identity development, Internet research methods, HIV prevention, and the promotion of sexual health. His research has been funded by the American Foundation for AIDS Research and the National Institutes of Health.

He is the Principal Investigator of an NIH funded study that developed and evaluated an Internet-based HIV prevention and health promotion intervention for the U.S. transgender population. He is also co-investigator of several studies focusing on vulnerable subgroups of the trangender population in New York, San Juan, Puerto Rico, and Mumbai, India. At CUMC, Dr. Bockting collaborates on research on staph infections among men who have sex with men and on a community survey of residents in Washington Heights and Inwoods. In the Spring of 2014, Dr. Bockting will launch a new study on transgender identity development, implemented simultaneously in New York City and San Francisco.