Dr. Kernberg is Past-President of the International Psychoanalytic Association. He is also Training and Supervising Analyst of the Columbia University Center for Psychoanalytic Training and Research. In the past, Dr. Kernberg served as Director of the C.F. Menninger Memorial Hospital, Supervising and Training Analyst of the Topeka Institute for Psychoanalysis, and Director of the Psychotherapy Research Project of the Menninger Foundation. Later, he was Director of the General Clinical Service of the New York State Psychiatric Institute, and Professor of Clinical Psychiatry at the College of Physicians and Surgeons of Columbia University. From 1976 to 1995 he was Associate Chairman and Medical Director of The New York Hospital Cornell Medical Center, Westchester Division. Dr. Kernberg was the Book Editor of the Journal of the American Psychoanalytic Association from 1977-1993. He has received numerous awards for his excellence in Psychiatry (see "Awards" section.) He is also the author of 12 books and co-author of 11 others (refer to the "Publications" section.) 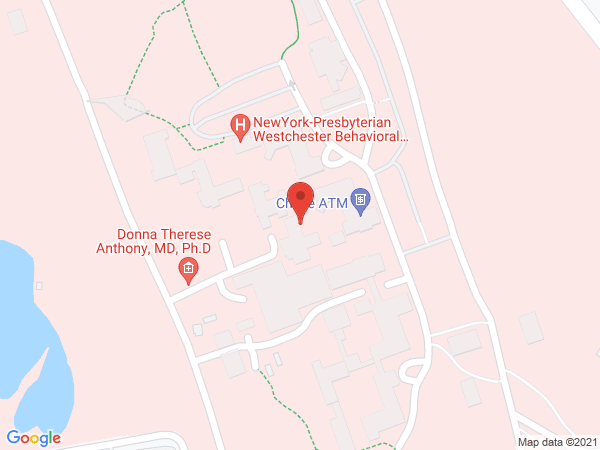 He was awarded the l972 Heinz Hartmann Award of the New York Psychoanalytic Institute and Society, the l975 Edward A. Strecker Award from the Institute of Pennsylvania Hospital, the l98l George E. Daniels Merit Award of the Association for Psychoanalytic Medicine, the l982 William F. Schonfeld Memorial Award of the American Society for Adolescent Psychiatry, the 1986 Van Gieson Award from the New York State Psychiatric Institute, the 1987 and 1996 Teacher of the Year Award from The NewYork-Presbyterian Westchester Behavioral Health Center, and the 1990 Mary S. Sigourney Award for Psychoanalysis. He was elected to membership of the Society of Scholars of the Johns Hopkins University in 1992. He received the 1993 I. Arthur Marshall Distinguished Alumnus Award, Menninger Alumni Association, The Menninger Foundation, the 1993 Presidential Award for Leadership in Psychiatry from the National Association of Psychiatric Health Systems, and the Distinguished Service Award from the American Psychiatric Association in 1995. He was elected Doctor Honoris Causa by the University of Buenos Aires, Argentina, in 1998, and received the Austrian Cross of Honor for Science and Art, in 1999.