David J. Hellerstein, M.D., is a research psychiatrist at the New York State Psychiatric Institute, New York, NY, and Professor of Clinical Psychiatry at the Columbia University Irving Medical Center. He specializes in research and treatment of mood and anxiety disorders, particularly the medication treatment of chronic depression. His current studies include psilocybin in treatment-resistant depression, ganaloxone for postpartum depression, and lumateperone for bipolar depression.

Dr. Hellerstein is Director of the Depression Evaluation Service, which conducts studies on the medication and psychotherapy treatment of conditions including major depression, chronic depression, and bipolar disorder.

He has published over 125 scientific articles and book chapters on subjects including the treatment of persistent depressive disorder, bipolar depression, supportive psychotherapy, behavioral activation therapy, and the humanities and medicine, particularly ‘narrative medicine.’ His neuroimaging research has been published in JAMA Psychiatry, Molecular Psychiatry, and other top journals.

Dr. Hellerstein has also received national recognition for his literary writing, and has published works of nonfiction and fiction. His journalism has been published in magazines including Harper’s and The New York Times Magazine. He writes a blog about applying neuroscience principals to psychiatric treatment for Psychologytoday.com: at Heal Your Brain. 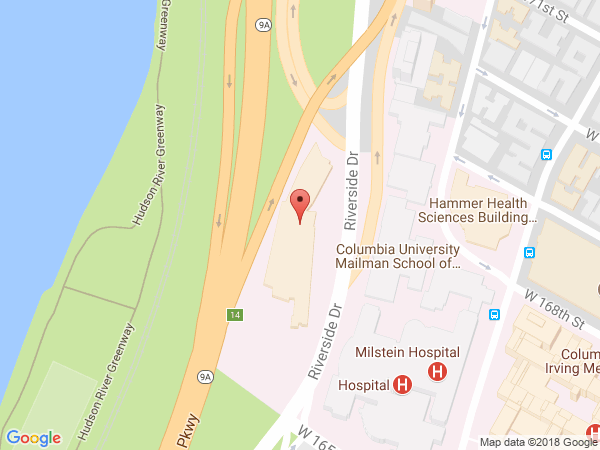 Over the past few decades, there has been a revolution in the treatment of chronic depression. We really can treat this illness effectively in many people. This couldn’t be said twenty or twenty-five years ago.

For over 20 years, Dr. Hellerstein has conducted clinical trials using a wide variety of antidepressant medications in the treatment of chronic depression. He has a particular interest in what the DSM5 calls Persistent Depressive Disorder, and what was previously known as dysthymic disorder. This is a form of depression lasting a minimum of two years, and often present for decades before an individual seeks treatment. In addition to studying various classes of medications including the SSRIs, NDRIs, SNRIs and others, Dr. Hellerstein has conducted psychotherapy research studies. Most recently he completed a study of behavioral activation therapy to improve work functioning in individuals whose chronic depression has responded to antidepressant medication.

Beginning several years ago, Dr. Hellerstein has added repeated MRI imaging to his randomized placebo-controlled clinical trials. MRI imaging is done before treatment is started and after 10 to 12 weeks of antidepressant or placebo treatment. Working in collaboration with MRI experts Dr. Bradley Peterson, Dr. Jonathan Posner and others, these groundbreaking studies will provide new understanding of the effects of chronic depression on the brain's structure, functioning, connectivity, and chemistry. One recent publication (2013) in JAMA Psychiatry determined that a particular brain network, the default mode network, has abnormally increased activity in chronic depression, which returns to the level found in healthy individuals with medication treatment but not with placebo treatment. Another recent publicatin (2017) in Molecular Psychiatry demonstrated how the brain adapts to persistent depression by thickening the cerebral cortex, presumably to compensate for overactivity of lower brain centers; and how after treatment with medication (but not placebo) the cortical thickness returns to a more normal level. These studies provide evidence of brain 'plasticity' in people with depression, and show how disorders and treatment can resculpture the brain's very anatomy as well as connectivity.

His recently-compled study, desvenlafaxine vs. placebo in chronic depressive disorder is using repeat MRI scanning in an attempt to replicate the findings of the previous study that used duloxetine, another antidepressant medication.

THIS STUDY IS NO LONGER RECRUITING

The investigators are testing whether this medicine is also effective for adults with a type of chronic depression that is less severe than major depression. This condition is also known as dysthymic disorder or dysthymia. Chronic depression, lasting two or more years, often causes significant suffering and impairment.

In addition, the investigators are using MRI imaging, which uses magnetic signals to make pictures of the brain's structure and also of its functioning. The purpose of MRI imaging in this study is

Anatomical and functional MRI findings in chronic depression treated with duloxetine vs. placebo

Desvenlavaxine vs. placebo in the treatment of chronic depressive disorder (CDD)